I am a journalist from Chicago. My work has appeared in the Chicago Reader, South Side Weekly, Scientific American, Nature, Al Jazeera, The Trace, In These Times, and Smithsonian Magazine.

Previously, I was the South Side Weekly's politics editor and managing editor. Our June 2020 issue, "Chicago Reacts to the Killing of George Floyd," won a Peter Lisagor award for Best Special News Section.

My investigation of how the Chicago police used the city's gun-violence prevention center and CPD's press office to surveil political protesters won the 2021 Lisagor for best in-depth reporting in a community newspaper.

Before I became a journalist, I did laboratory and field work in the life sciences. 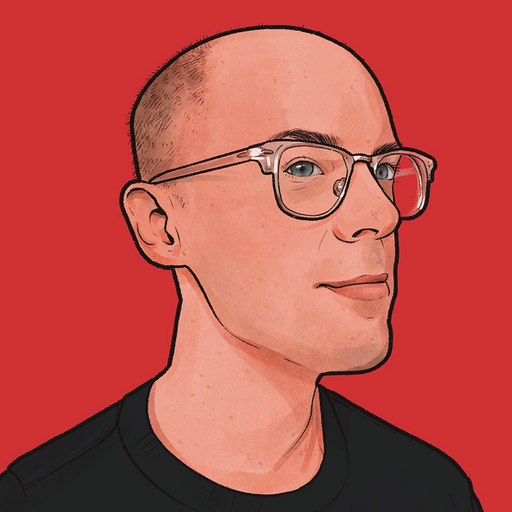